Sep 1, 2017 - Weddings are events to be cherished forever, but what more is to be remembered for a lifetime is the love you have for your other half. 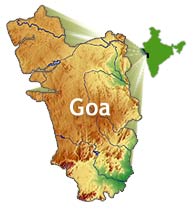 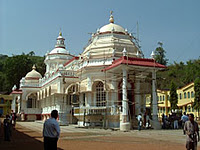 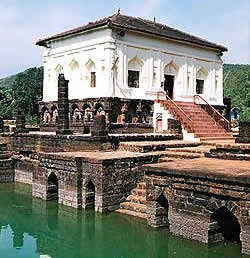 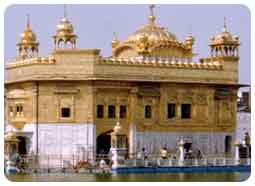 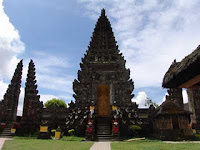 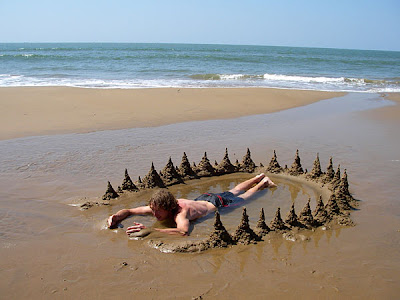 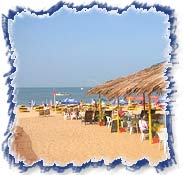 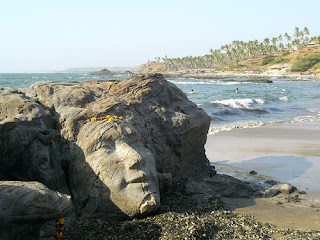 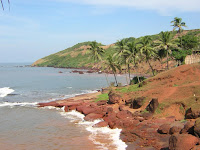